Connecticut Valley Midfielder, Hiller Sperry, has recently committed to continue his education and lacrosse career at NCAA Division III, Wheaton College in Norton, Massachusetts. After careful consideration and weighing many options Hiller selected to be a Wheaton College Lyon for the Class of 2019!

Hiller has competed with Connecticut Valley for two seasons and continued to improve each time he stepped on the field. When Hiller first came to us he was firm on competing as an attackman, but our coaching staff quickly identified he was better equipped and suited to contribute to the team as a midfielder. Hiller embraced his new role and worked feverishly to hone his skills in order to not only become a better lacrosse player, but assist his team on the field in every way he could. Hiller's biggest asset to his game this Summer and Fall has been his quick hands as he simply has the positive ability to get the ball out of his stick quickly. Hiller performed well as an off ball player and continuously contributed on the score sheet in each contest often when seeing an opportunity then cutting past his defender to the cage.

As Hiller continues to round out his game, push himself further to become a better dodging midfielder, and identifies certain situations that give him the opportunity to score in the game he will become a big threat not only as a Senior at The Gunnery School, but at the college level. We continue to tell our players that hard work does not go unnoticed and Hiller is a prime example of how far hard work can push one player. The sky is the limit, please join us in congratulation Hiller on his commitment and future success at Wheaton College! 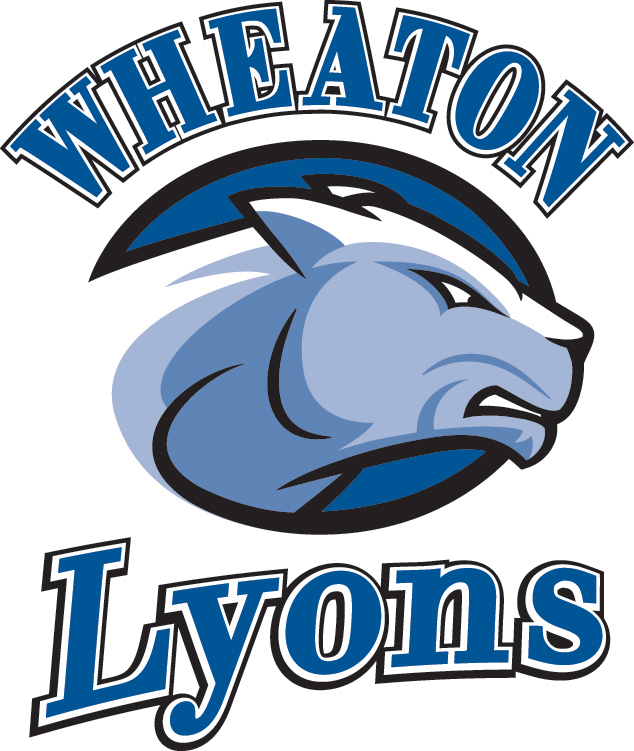