Connecticut Valley's Danny Saucier has recently committed to continue his education and lacrosse career at MCLA Division II, Savannah College of Art & Design. Danny becomes Connecticut Valley's 9th commitment from the Class of 2015. As a member of Connecticut Valley Danny was the backbone for the U17 Blue (Summer) and White (Fall) teams during the 2014 Seasons approaching every new contest with confidence, a desire to succeed, and a will to win. SCAD competes in the MCLA, the most competitive level of club lacrosse, the school's other sports compete in NAIA.

Our coaching staff has had the pleasure of coaching Danny since 2010 when he competed for the Southington Lacrosse Association as a goalkeeper. Danny's strengths and weaknesses were quickly idenfitied and each season he battled, understood where he needed to improve, and consistently became a better player each time he stepped between the pipes. Each season Danny's hard work continued to pay off and assisted him in his ultimate goal of competing at the college level.

It is with great pride we announce Danny's decision; the entire staff of Connecticut Valley is proud of this achievement and can strongly say that he was a pleasure to coach. Please join us in congratulating Danny on this achievement and wishing him the best of luck at the next level. The Southington High School senior will be a great addition to the SCAD Men's Lacrosse Program and we feel confident he will continue to compete hard and improve as a goaltender. 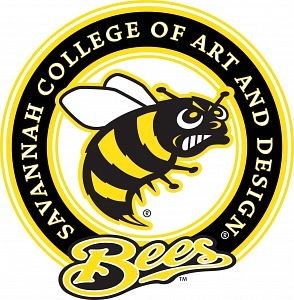