Roll Tide! Kenny Fleming To Attend The University of Alabama!

Connecticut Valley's Kenny Fleming has recently chosen to continue his education and lacrosse career at MCLA Division I competitor, the University of Alabama. Before making his decision to become a member of the Crimson Tide lacrosse program and school community Kenny considered noteable Division III schools, Nazareth, Clarkson, and SUNY-Plattsburgh. Kenny has worked incredibly hard to acheive his goals and his decision weighed heavily at the academic opportunity Alabama presented him; the number one factor when any student-athlete is looking at college.

Kenny has been a member of the Connecticut Valley Lacrosse program for the past 5 years, first joining in 2010 as an 8th grader with our youngest team. Hard work, persistance, and a strong dedication to improving propeled Kenny in each contest as he remained a valuable addition to each team he was a part of during his 5 year tenure with our club. As a member of our top squad for 3 Summer seasons Kenny assisted the club in many victories; most noteably in 2013 the team championed both the Beantown Shootout and Sound Summer Classic earning perfect records in each event. Kenny's hard work continued beyond the Summer and Fall Seasons to the football and lacrosse fields at The Gunnery School where he is a currently a Senior. We fully ancitipate a big Senior campaign from Kenny and look forward to watching his progress as a member of the University of Alabama Men's Lacrosse team in the future.

Please join us in congratulating Kenny on his commitment and acceptance to continue his education and lacrosse career in Tuscaloosa, Alabama at the University of Alabama. Congratulations Kenny! Roll Tide! 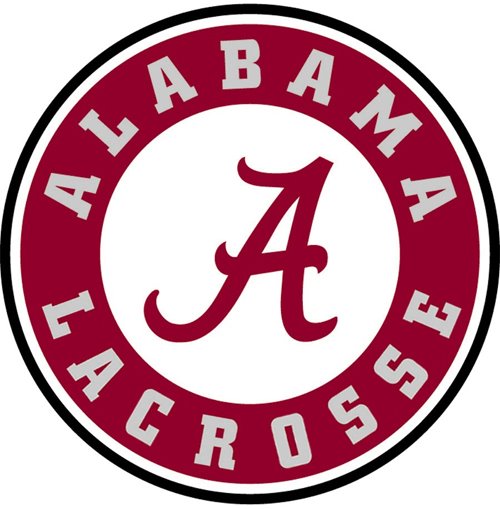