Connecticut Valley's Sam Sahl has recently committed to continue his education and lacrosse career at NCAA Division III, University of New England, located in Biddeford, Maine. Sam becomes the third commitment for the Class of 2015 and we anticipate many more to follow. As a player, Sam competed on our U17 White (Varsity Developmental) squad during the 2014 Summer Season and is currently a midfielder on our "White" squad this upcoming Fall Season.

Sam's commitment comes as no surprise as he is one of the hardest working student-athlete's to come through the Connecticut Valley Lacrosse Program. Sam finished the Spring 2014 Season with a few games under his belt as a member of the Varsity team at Avon High School; although much of the year he spent focusing on improving as a leader of the Junior Varsity squad. As the Summer approached Sam took his team assignment in stride and was ready to capitalize on the instruction he would receive, the competition he would face, and focus on the goals he set for himself in hopes of being recruited to play in college. Sam quickly became a leader of the U17 White team as one of the older team members and has not stopped improving; each time Sam steps on the field all of the coaches can confidently say that his hard work has paid off and he just keeps getting better.

We firmly believe Sam, both as a person and as a player, sets a great example for many athletes that come through our program regardless of their background or graduation year. Please join us in congratulating Sam on his commitment to UNE! 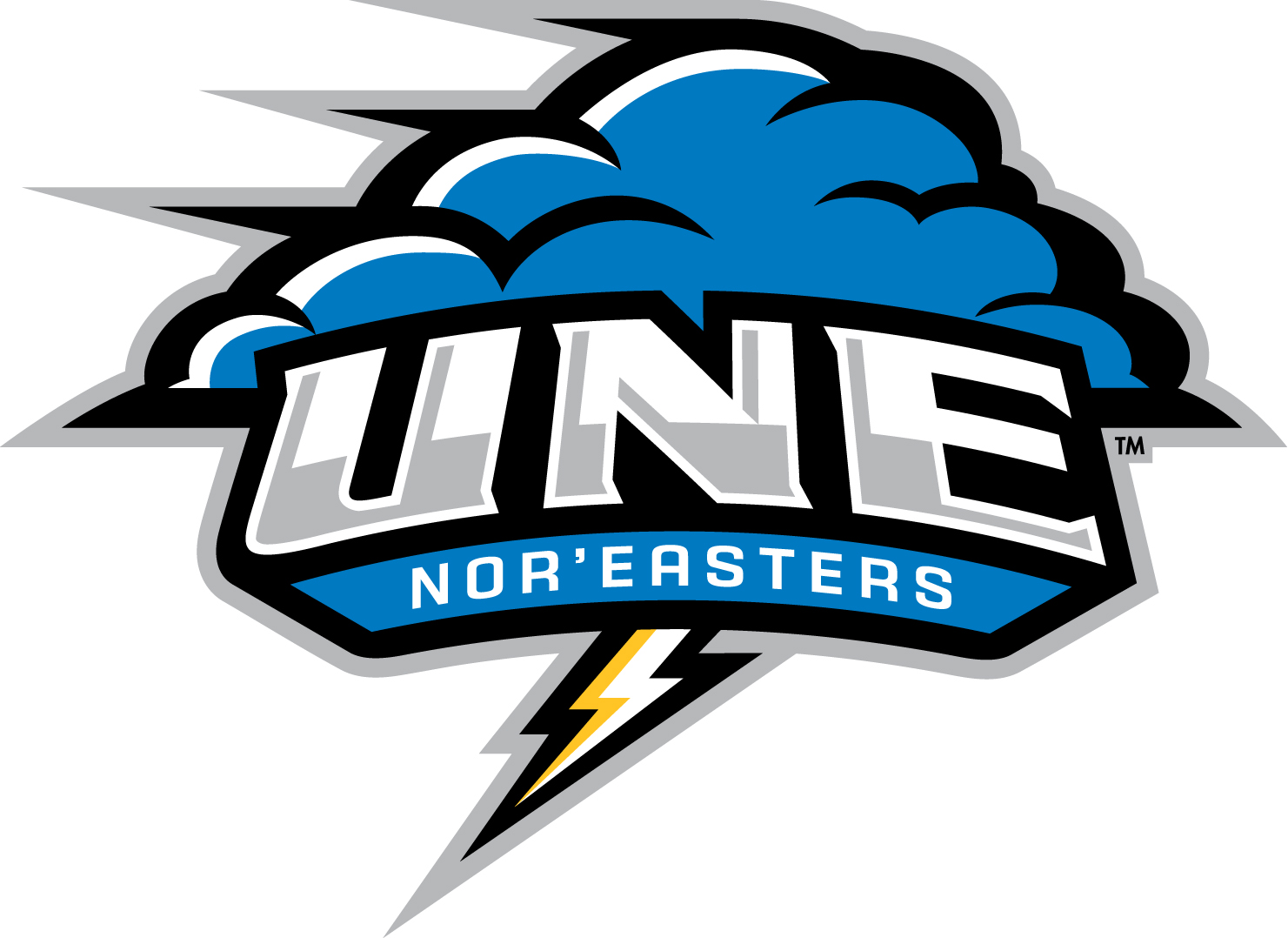